Wuhan is located on the banks of the Yangtze River, the second longest river in the world, and Hanshui, the main tributary of the Yangtze. It is divided into three parts that converge at the Wuhan Yangtze River Bridge: Wuchang, Hankou, and Hanyang. There are three other bridges across the Hanshui River that link the city as well. Therefore, it has the nick-name, "City on Rivers".

The well-known Yellow Crane Tower, a Wuhan landmark, is one of the most recommended things to do for travelers. Yellow Crane Tower is a traditional Chinese tower located in Wuhan. The tower has existed in various forms since not later than AD 223. It situated on Snake Hill, one kilometer away from the original site, on the banks of the Yangtze River in Wuchang District. 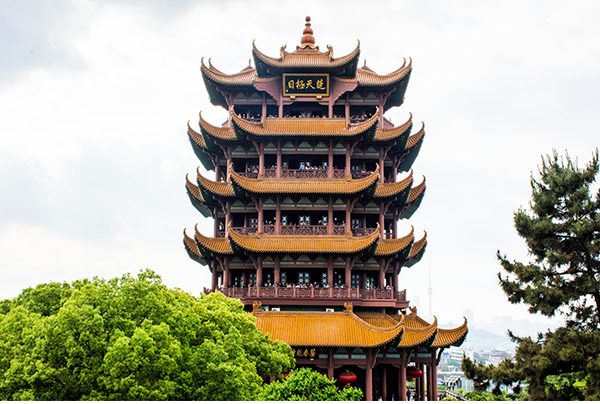 Wuhan Yangtze River Bridge is the first highway-railway bridge over the Yangtze River. On the mighty Yangtze with a length of 6,300 kilometers (3,915 miles), there was no bridge for thousands of years. It blocked the transportation between the north and the south China. However, the natural obstacle became accessible for various vehicles due to the finish of the Yangtze River Bridge in 1957. From the Wuhan Yangtze River Bridge, you can see the rolling water run to the east with ships coming and going; on the bank, Hubei TV Tower stands tall on Tortoise Hill (Gui Shan) in Hanyang, while the first tower in southern China, the Yellow Crane Tower (Huang He Lou), stands on Snake Hill (She Shan) in Wuchang. Hubei Provincial Museum, located in the Wuchang District of Wuhan, Hubei Province, is the only provincial comprehensive museum in the province. It collects, protects, and exhibits the cultural relics discovered in the province. Since 1953, it has collected over 200,000 cultural relics, including pottery, porcelains, jade, bronze vessels, ancient weapons, and ancient musical instruments. Among these cultural relics, 812 are listed as first-class relics of China, and 16 are considered national treasures. 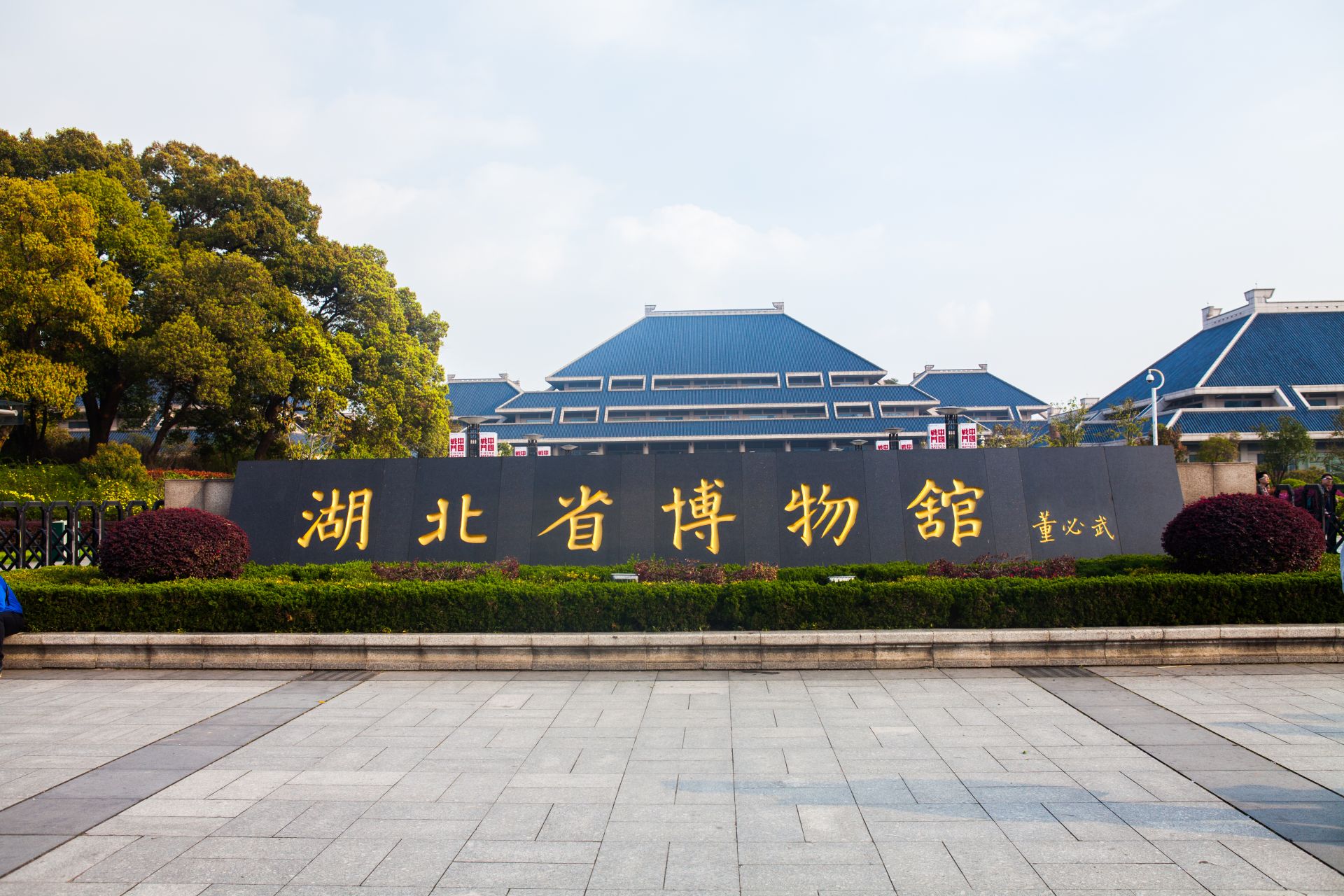 East Lake, the biggest scenery tourist attraction in Wuhan and also the largest lake within a city in China, is located on the south bank of the Yangtze River and in the east suburb of Wuchang. Because of its winding banks and crisscrossing ponds and brooks, it is called 'a lake with 99 bays'. The East Lake Scenic Area was formed from many famous scenic spots along the bank. The six major ones are Tingtao (Listening to Surging Waves), Mo Hill (Millstone Hill), Luoyan (Diving Wild Goose), Baima (White Horse), Chuidi (Playing Flutes), and Luohong Hills. 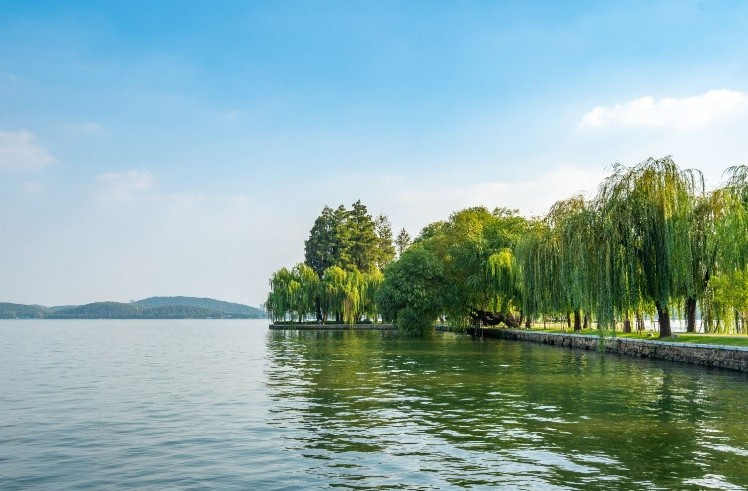 The centuries-old Hubu Alley is situated at Simenkou, Wuchang District, Wuhan City, Hubei Province. Known as "the First Alley for Chinese Snacks" because of numerous delicious snacks, it is about 147 meters (161 yards) long and 3 meters (3 yards) wide, one of the must-visit places in Wuhan. Hubu Lane was formed in the Ming Dynasty (1368-1644) and has been operating Chinese traditional breakfasts, such as Hot and Dry Noodles. The lane’s name based on its location in the Ming Dynasty, which was near the Ministry of Revenue in feudal China, also called Hubu in Chinese. Since 2002, the narrow Alley has been expanded to four parts: the old alley of Hubu Alley, middle section of Ziyou Road, west end of Minzhu Road and south section of Dufudi, forming a great block to taste authentic local food and experience the local culture. 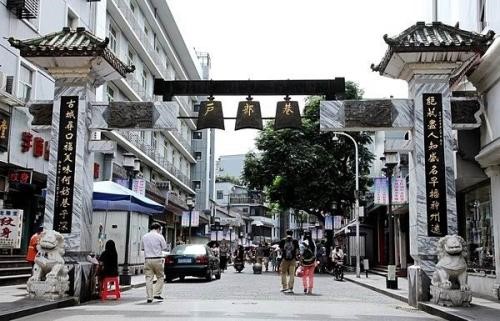 In addition, there are many places worth visiting，such as Guiyuan Buddhist Temple, National Stone Museum, Huangpi Mulan Culture Ecological Zone.