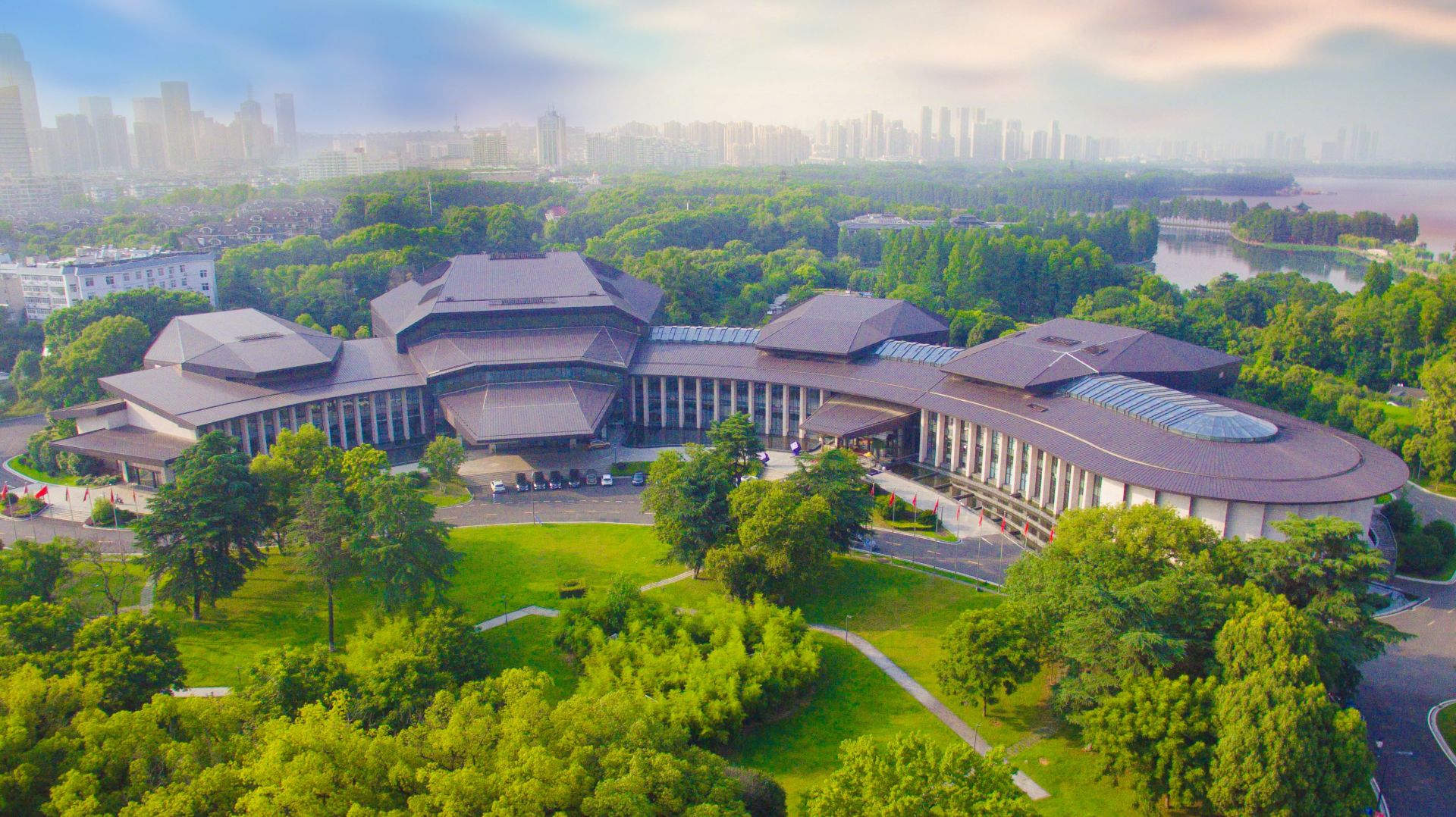 East Lake Hotel was built in the early 1950s. It is located on the beautiful coast of the East Lake, with a courtyard area of 2800 Mu and a water shoreline of more than 3000 meters. It overlooks Moshan in the East and Luojia in the south. The courtyard has green trees, winding paths and natural scenery. Four different profound humanistic styles reception buildings: Meiling, Nanshan, Baihua and International Conference Center. This is the place where Chairman Mao Zedong stayed for 48 times. It is known as "Zhongnanhai in Hubei". Chairman Mao once called it "white clouds and yellow cranes". "Forest in the city, harbor in the forest". Adhering to the concept of guest first and service first, East Lake Hotel provides first-class service for all kinds of guests with butler style and conference class reception mode, so that every guest feels at home here.

b) From Wuhan Railway Station Subway Line 8 via Line 4 at "Yuejiazui" (43min);

Here is the Wuhan Metro Map: 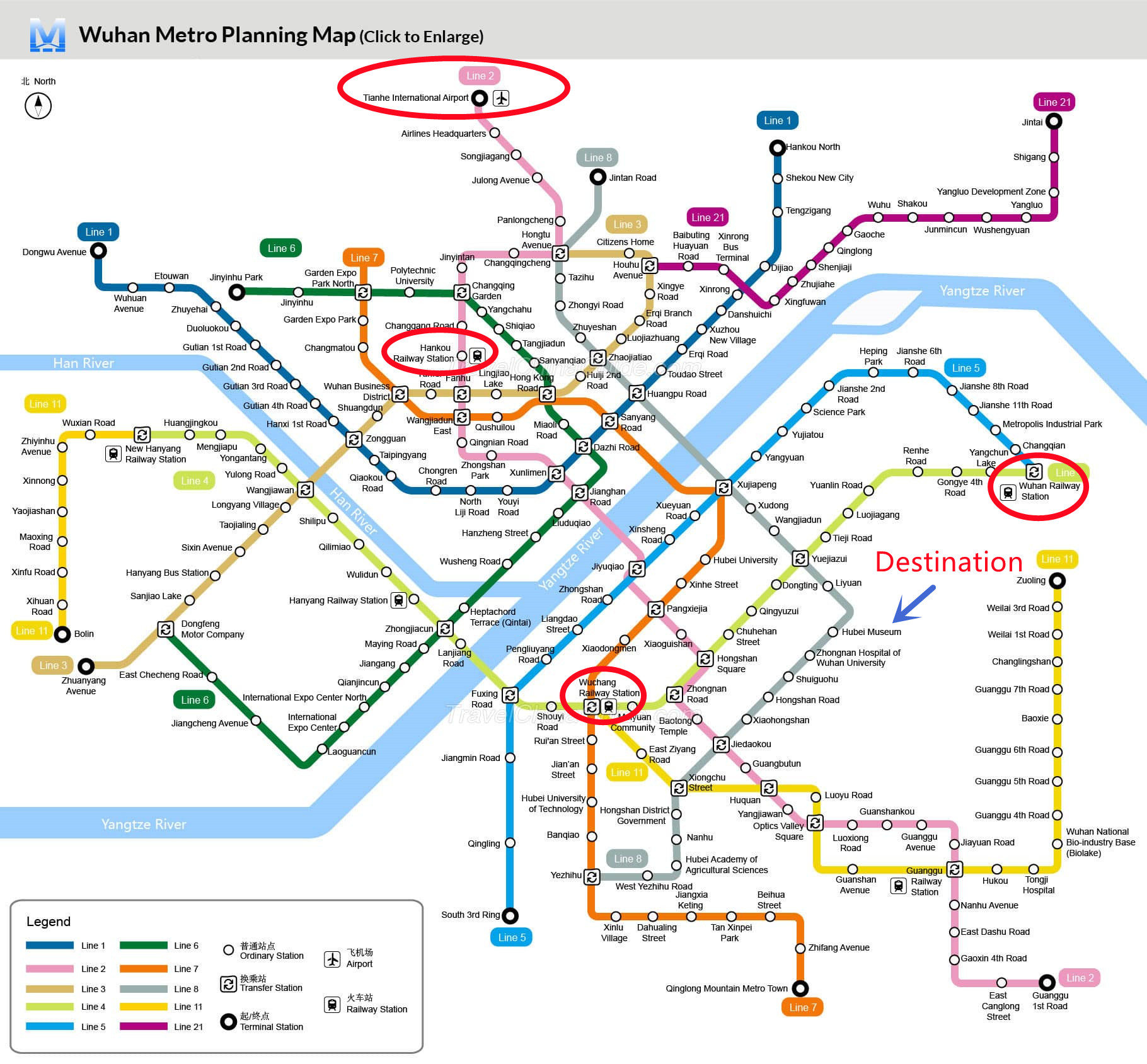